We are proud to announce that Skau Reipurth once again has been ranked in Chambers Europe. This time in the categories Construction Law, Real Estate, Restructuring/Insolvency, Dispute Resolution, Corporate/M&A and Employment.

Clients report that the team is able to handle complicated construction law cases, particularly praising the lawyers for their “great commercial awareness.”

Clients highlight Peter Dianati for his strength in disputes with contractors and his work on the project side. Interviewees report that he has “a strong standing in construction.” Dianati represents clients in contentious construction matters and also advises on project developments.

Skau Reipurth’s Restructuring/Insolvency team has also been ranked in Band 2. At the same time, Anders Ørskov Melballe has been recognised as ”Ranked Lawyers” in Band 4. Clients describe the team as “highly skilled and very effective”, while others report that:

“They think very practically and seek solutions that make everyone happy,” says one interviewee, going on to say: “They don’t try to escalate things too much, so it is very comfortable to work with them.”

Co-head of department Anders Ørskov Melballe is described by clients as “always very dedicated,” while commentators highlight his “capacity to run complicated cases.” He often acts as trustee in bankruptcy proceedings. “I have a lot of confidence in his ability to understand and execute the game plan,” states another source.

Furthermore, Chambers Europe ranks Skau Reipurth in Band 4 in Dispute Resolution. One client states that: “they understand my needs”, whereas the team is described as “action-oriented and self-propelled”.

Skau Reipurth has also been ranked as a “Recognised Practitioner” in Corporate/M&A and Employment respectively, in which Peter Skau-Andersen have been ranked as ”Up and Coming”:

Peter Skau-Andersen heads the department at Skau Reipurth Advokatpartnerselskab. He handles mergers and the acquisition of shares. Interviewees describe him as “very pragmatic.”

Chambers Europe is one of the world’s most prestigious rating agencies that ranks law firms around the globe through interviews with lawyers and clients. 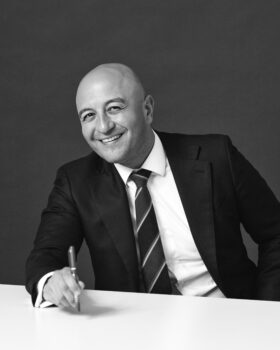 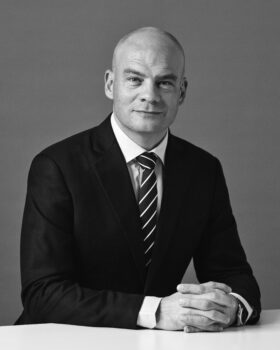 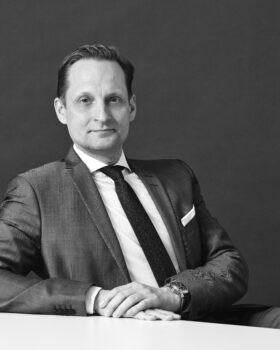